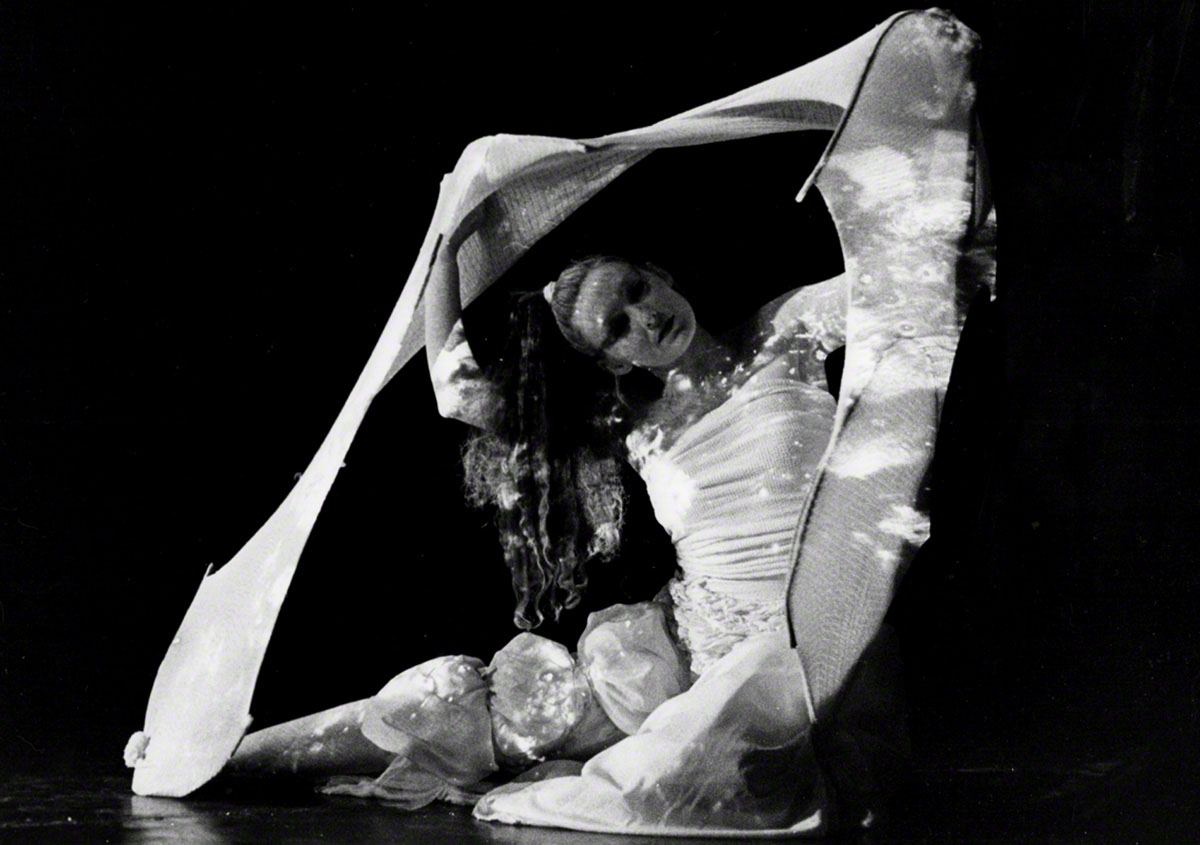 Words to the Younger Brother

was originally inspired by the film 'The Heart of The World' and the book of the same title written by Alan Ereira about the Tairona civilisation of South America who vanished 400 years ago.

At that time they withdrew in the heart of the world, the Sierra Nevada.
The Kogi people are their descendants.
This film was their first message to an outside civilisation, the younger brother; a warning to keep the world in harmony.

The narration during the performance was taken from the above book and was authorized by the author on behalf of the kogi people.

Reply was a project very dear to the hearts of State Theta and was really put together 'between projects'. Several years later they were able to return to its theme with more substantial funding in place and create Gold.

Reply was premiered at the Traverse Theatre in Edinburgh along with Daucus Carota and the dynamic lighting installation Fraction, created by Voirrey and Rob.

All box office and merchandise proceeds were donated to the Tairona Heritage Trust, set up to help enable the Kogi buy back ownership of their land.